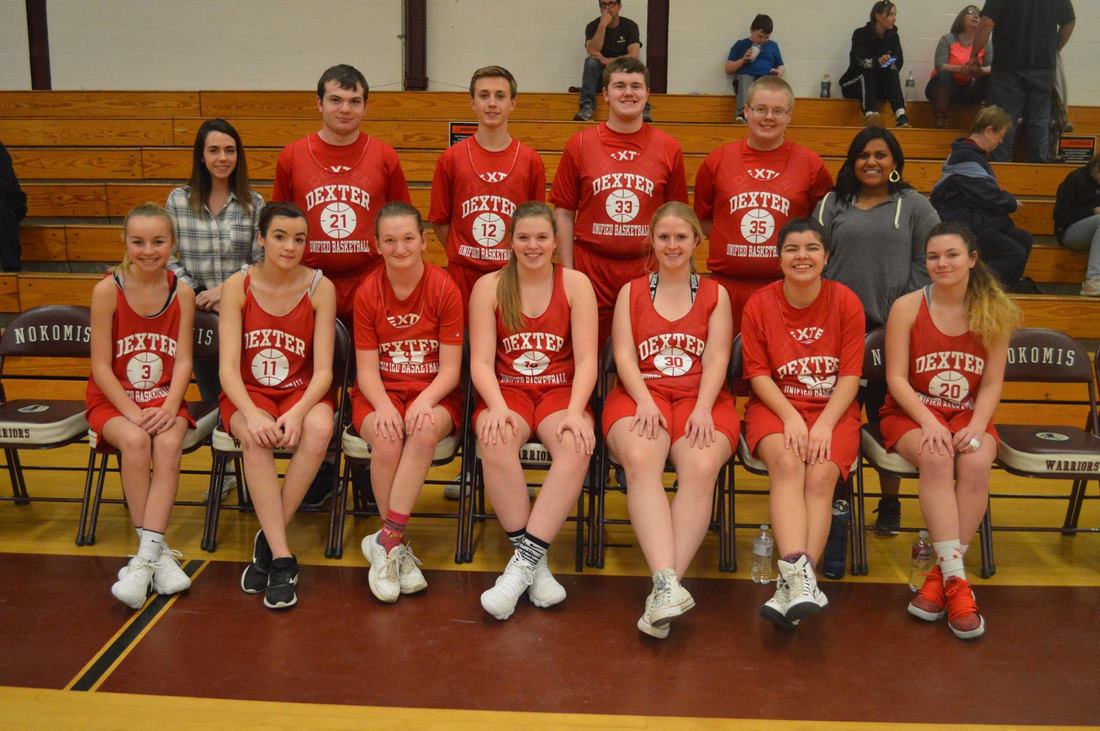 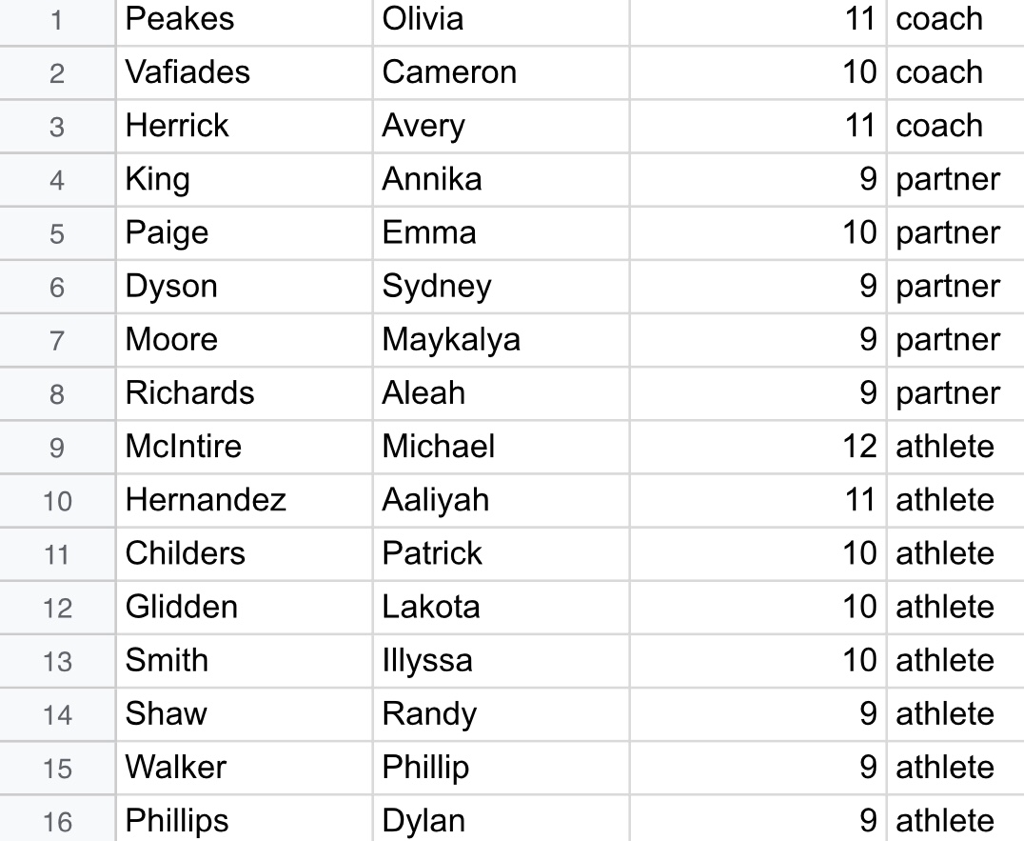 2020 Unified Basketball Preview
​This year, the 2019/2020 Unified Basketball Team is very confident. The main goal for the kids on the team are to have fun and enjoy the spotlight as if they were playing in a real league and game. They deserve that spotlight just as much as we do. The whole school gets into the games, it’s incredible. I have witnessed first hand how these games go, and it’s inspiring what this school does for these kids, giving them a chance to play a sport they enjoy so much. I remember last year holding up signs and screaming and chanting for these kids. It’s an amazing sight to watch these kids shine in the spotlight for a chance.
The head coach of the program Kelly Tobin says, “Unified Basketball is a way of promoting social inclusion by using sports. Students with and without intellectual disabilities learn to develop skills and play together.”
On the team there are some partners, coaches, and our players or athletes. This year there has been a change in the league, the MPA has gotten rid of the tournament and going to just end of the year festivals. “We have never participated in the tournament, we always opted for a festival because that fit our teams philosophy better,'' says Kelly Tobin. The festivals are more about teams coming together having friendly competitions and some socialization afterwards.
Our coaches this year will be Olivia Peakes who is now a partner for 2 years and knows most of the kids pretty well; she will help with selecting the line ups. The next coach is Cameron Vafiades, he was the manager last year and will be keeping track of our stats. The third and last coach is Avery Herrick who is new to the program and will be going to be in charge of skills and drills. The partners on the team are Emma Paige, this will be her second year as a partner. Annika King, Aleah Richards, Sydney Dyson, and Makayla Moore are also helping out being partners.
Kelly Tobin stated, “ I’m looking forward to having these 4 freshmen to be apart of the program.”
Our senior, Mike McIntyre is coming back this year and lead the team in scoring last year. He is a lights out shooter from the 3 and is good inside the paint. Mike had six 3 pointers in the opening game last year. Next returner is Aaliyah Hernandez who is a 3rd year player and is a very aggressive defender who gets the team a few baskets every game. Illyssa Smith, who’s a 2nd year player, is also another tough defensive player and improved a ton from the past season. Another 2nd year player, Patrick Childers was at times a high scorer for the team last year and has been working on his 3 pointers during the off season. In addition, Lakota Glidden is another second year player who is good for some inside baskets whenever he’s on the floor. The freshman that our new to the program are Dylan Phillips, Phillip Walker, and Randy Shaw. They played on the middle school team last year. From what people have heard, they will all be great additions to the team this year and have a lot of natural skills.
We are looking forward to this season as a school and can’t wait to come and support our Unified Athletes. It should be a terrific season and experience this year for all these kids.

Dexter unified basketball team has started off strong at the beggining of their season. They have played games against Carrabec, Mt.View, and Nokomis. They have some veteran palyers returning from last year such as, Kaite Getchell, Andy Ulrickson, and Skylar Lovering. Many more bought those are some big contributors. They brought home a win from Carrabec after number 12 Michael McIntire made a game winning 3 point shot. Nokomis was
also another win for the Dexter basketball game. Every one of the players contributed some points for the win over Nokomis.
​